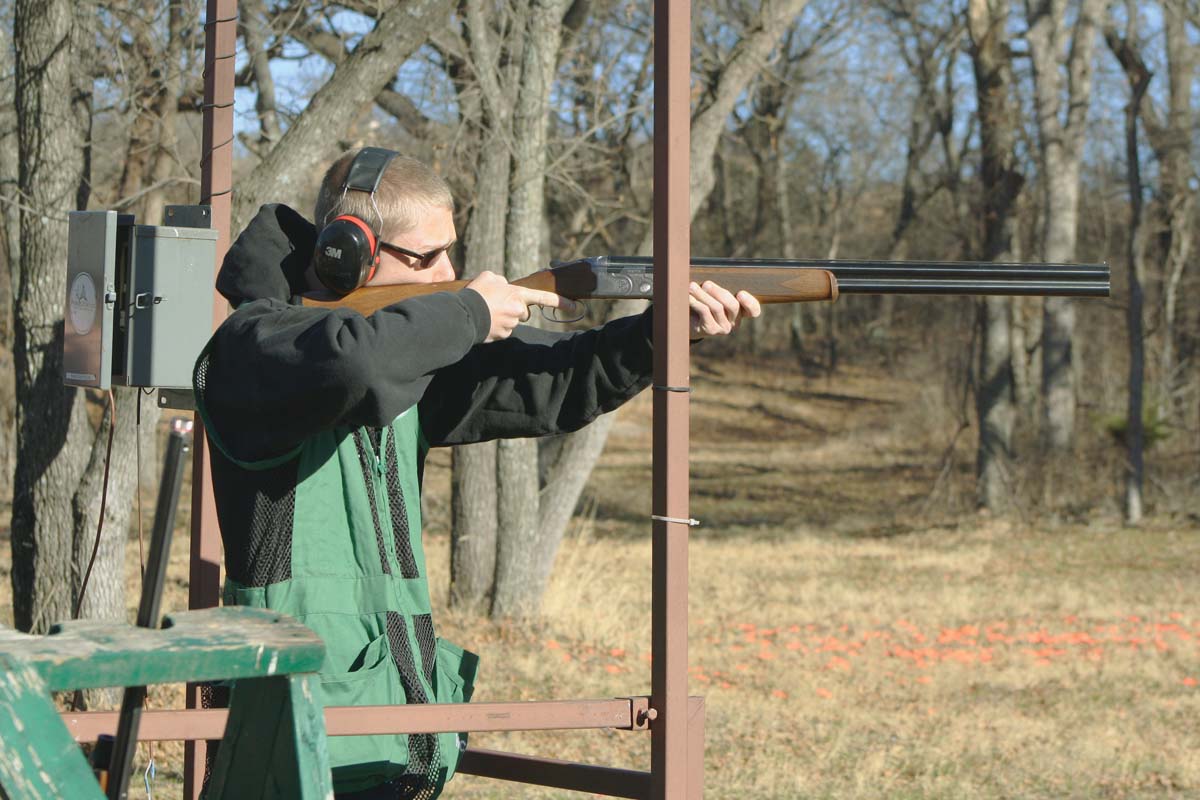 A young man from Indiana fit in perfectly on the Dragons clay-target shooting team. Now it is cheering him on as he battles cancer.

Growing up in Indiana, Charlie Williams had done a little hunting before, but had never shot target clays.

When he moved to Southlake with his family in 2017, he got involved in lifeguarding and Young Life. And then he went to an organizational meeting for the high school’s clay target shooting team and immediately was hooked.

“Charlie has a mind made for physics and calculus. Shooting clays made sense to him,” says Judy, Charlie’s mom. She also credits the patience and work ethic of the team’s coach, Kevin Ball, for making the program both fun and a success.

Carroll High School started the co-ed program in 2013, and it has been a success since the start, racking up tournament wins on every level, including state and national.

Charlie found himself drawn to trap shooting, one of three disciplines of clay-target shooting. (The other two are skeet and sporting clays.) In trap shooting, the targets are launched by machine away from the shooter; shooters are members of a five-person squad. And while he wasn’t able to make the trip to Ohio for the 2018 championships last July because of a Young Life camp commitment, he was excited for his friends and teammates.

Now, they’re rooting for him. The team’s annual fundraiser has been called Pulling for Dragons in the past. This April’s event has been rechristened Pulling for Charlie.

Life changed dramatically for Charlie and his family last Thanksgiving. “We thought he had the flu,” says Judy. “Instead, Charlie was diagnosed with leukemia.” He ended up staying at Children’s Medical Center Dallas for 10 days. 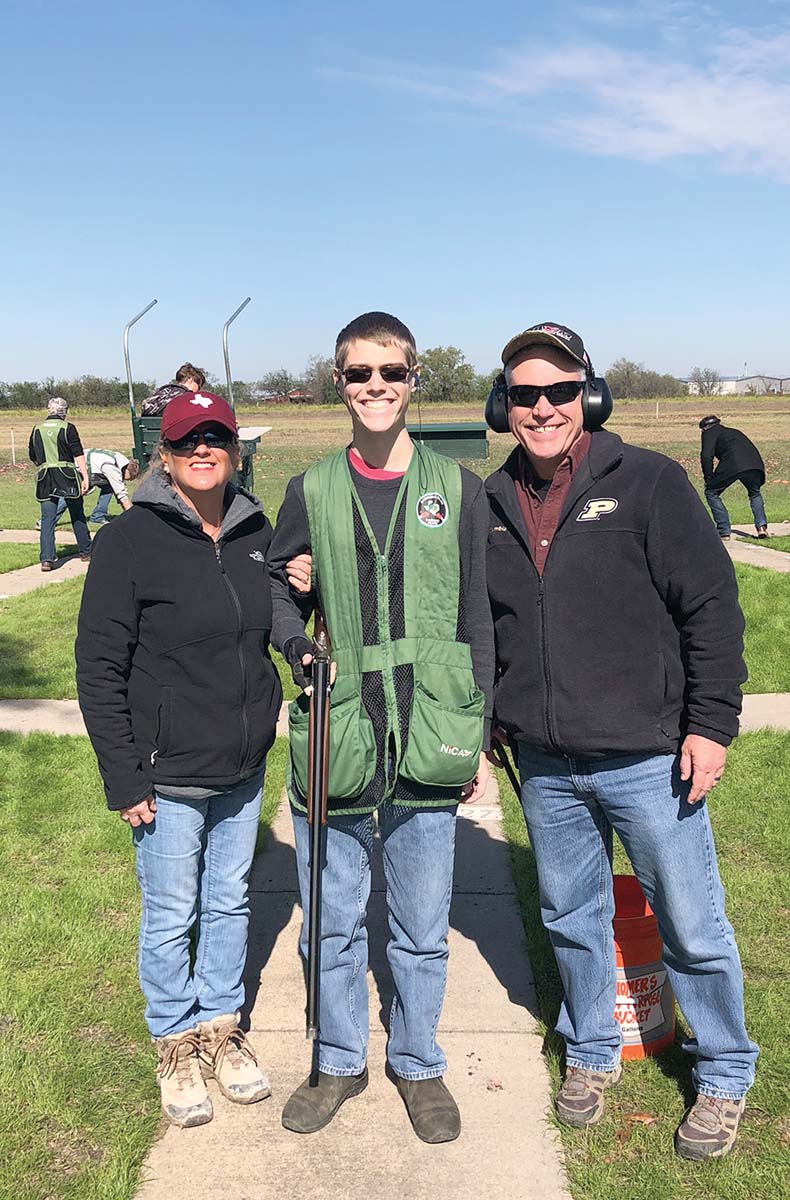 Charlie at a meet with coach Kevin Ball

Today, the 17-year-old continues to fight the disease with weekly daylong chemotherapy treatments. His compromised immune system has him housebound; he does his schoolwork online and with home visits from a teacher four hours a week.

“He’s continued his coursework in English, math, physics and an AP course in U.S. history,” says Judy, who says Charlie is on schedule to graduate next year.

Speaking over the phone, Charlie finds it difficult to describe how it feels to be told you have cancer. “It’s strange. I went to the hospital thinking I would be home in time for dinner.”

He credits the Carson Leslie Foundation for being a lifeline when he needed one. Carson was a Dallas boy who battled brain cancer for three years before dying in January 2010. The foundation named in his honor funds Carson’s Corner, which supplies newly diagnosed cancer patients at Children’s Medical Center with a special backpack filled with supplies.

“Since I wasn’t expecting to check in to the hospital, I didn’t have anything with me. And then a nurse handed me a backpack with really soft pajamas, a blanket and other stuff,” says Charlie. “Those are still my favorite pajamas.”

Looking past his senior year, Charlie is thinking of college. His brother and sister both attend the University of North Texas in Denton, and he plans to stay local, too, because of doctors’ orders: He needs to be within an hour’s drive of the hospital.

And he definitely plans to shoot again. “We worked with my surgeon to place my chemo port on the left side so it wouldn’t be affected by the shotgun,” says Charlie.

Pulling for Charlie The Southlake Carroll Target Team is raising money for yearly expenses and to return to the nationals tournament this year in Ohio to defend its 2018 championship title. This annual fundraiser, normally called Pulling for Dragons, has been renamed Pulling for Charlie in honor of team member Charlie Williams, a junior at Southlake Carroll who was diagnosed with leukemia last Thanksgiving. Funds also will go to the Carson Leslie Foundation, Charlie’s favorite charity, which provides support and enrichment to teens battling cancer. The sporting clays tournament includes lunch and awards. Registration: $150 for individuals, $750 for five-person teams. 10 a.m. April 16; Dallas Gun Club, 3601 S. Stemmons Freeway, Lewisville. Contact Meg Kieda at megsctt@yahoo.com for information.