By guruscotty September 24, 2020 No Comments 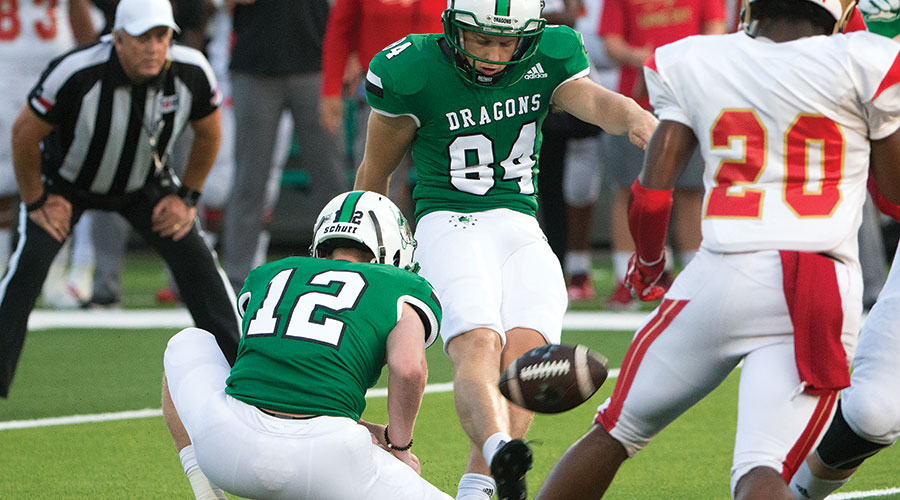 By XXXXX
Photos by XXXXXXX

Senior Joe McFadden leads the Dragons with his poise. And, of course, his powerful leg.

The review authored perhaps by the eponym of the Chris Sailer Kicking recruiting service reads like a progress report any parent would be happy to see, whether it’s kicking class or, say, chemistry or the culinary sciences.

There is, to be sure, plenty of proof of both.

“I wasn’t there,” said teammate Landon Samson, a junior wide receiver, “but I saw it on video. I was like …”

Not finishing the sentence actually offered the best kind of exclamation. Seventy-two yards, just piddling around after practice. That’s a big leg.

And when the Dragons get into a tight game and need a field goal to win or tie, they’ve got as much confidence in the three-year letterman as he does in himself to knock something through from 45 to 50 yards in game conditions.

Kole Ramage, a former kicker at Carroll, made headlines four years ago with a 55-yard boot in a loss to Tulsa Union. His best in practice with no opposition was 64 yards.

“That’s unique at the high school level to have an elite kicker that we trust and have trusted for a long time,” coach Riley Dodge says of McFadden. “He’s a veteran and smart kid and understands what we’re trying to do. He’s a leader. I think one knock on kickers is that they’re just a kicker. He’s a leader on our football team, one of the hardest workers in the offseason and vocal as well. Guys really respect Joe. We’re thankful we have him.”

Carroll kicking history might match its quarterback tradition. The Dragons have sent two kickers to the NFL: Kris Brown, the quarterback on back-to-back Carroll Class 3A state championship teams in the early 1990s, and Garrett Hartley.

McFadden already has been selected to participate in the 2021 All-American Bowl in San Antonio. When his days are done at Carroll, he will move north and continue kicking at the University of Connecticut.

“UConn was the perfect blend of academics and football,” says McFadden while standing inside the Dragons’ indoor practice facility one Saturday in late August. “It’s a Top 50 university in the country, and it’s FBS [Football Bowl Subdivision, college football’s top division], everything I was looking for.”

There’s some irony here, considering he was never looking to become a kicker before a Saturday afternoon when he was throwing a football around with his uncle as a seventh grader.

Put the football down and kick it, his uncle challenged him.

“So, I kicked it and somehow it went through even though I had terrible technique at the time.”

It was a eureka moment, similar to the moment one learns to read. The discovery is life changing.

Soon, he tossed his soccer cleats and shinguards into the Goodwill bin. Football was his interest and, as it turned out, his future.

He was called up for the playoffs his freshman year and saw some time in the Class 6A quarterfinals, but his formative experience at the high school varsity level was as a sophomore.

He won a three-way competition as the field-goal kicker against seniors Neal Koskay and Madi Martin.

Against DeSoto in the playoffs, he was 2 for 2 on field-goal attempts, with a career best of 48 yards. He also punted well in that game.

“My sophomore year really laid the groundwork. I feel it made me the kicker I am today.”

What kind of kicker is that? A good one, noted for his technique and repeatability. That is, the same form kick after kick after kick. “I barely ever miss [on form] on field goals.”

McFadden, the third of four siblings, has a plan to study finance at Connecticut. He’s thinking he’ll pursue a business career.

And he’ll study kicking, too, of course.

Coaches at Connecticut also gave assurances to McFadden that he’ll compete for the starting kicker spot right away, a proposition that became more realistic when the Huskies cancelled their football season because of the ongoing pandemic.

“He’s always leading on and off the field,” says Landon Samson, the junior receiver. “Always putting in the work on the weekends. Always working on it.

“Most people don’t see kickers as a big part of the team, but he’s a huge part of our team.”

And with a game on the line, Samson says he’s “almost 100 percent” confident McFadden will boot it through the uprights on any kick 50 yards in.

“I have faith in him kicking within 70 yards,” Samson says.

If the game rests on McFadden’s foot, Carroll should feel pretty good about its chances. 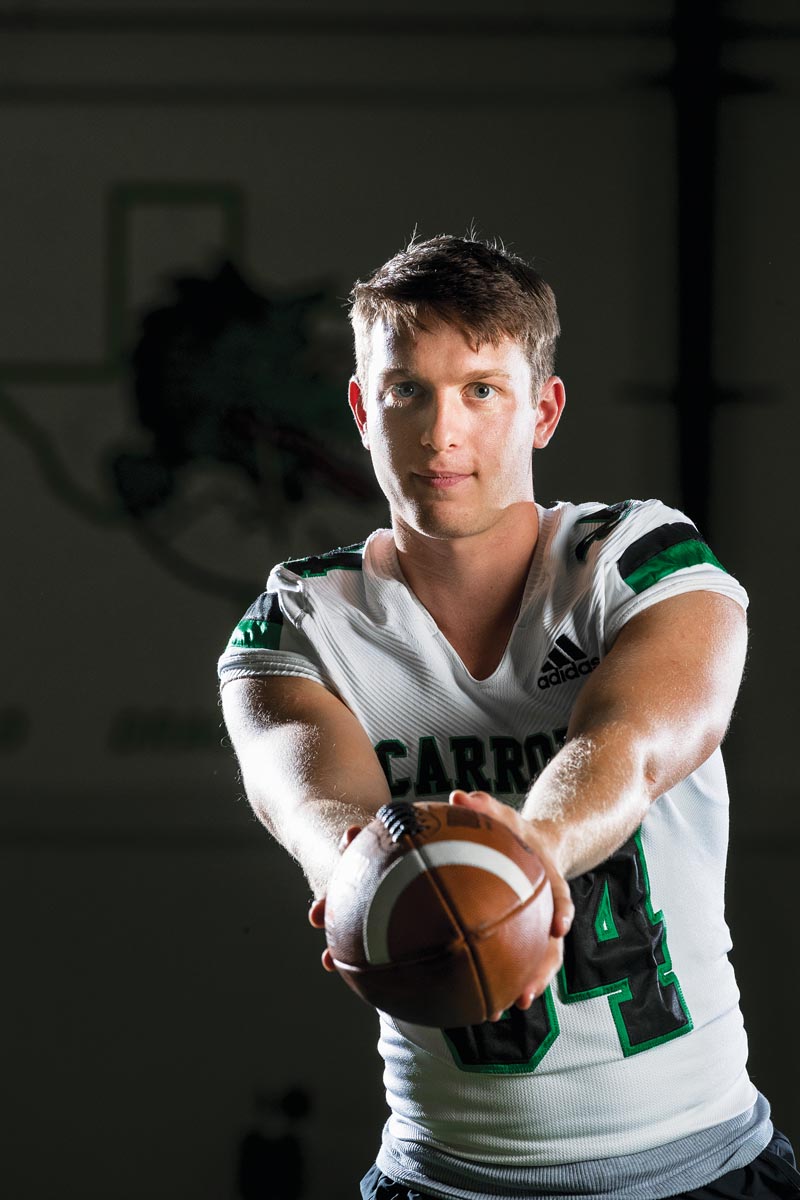 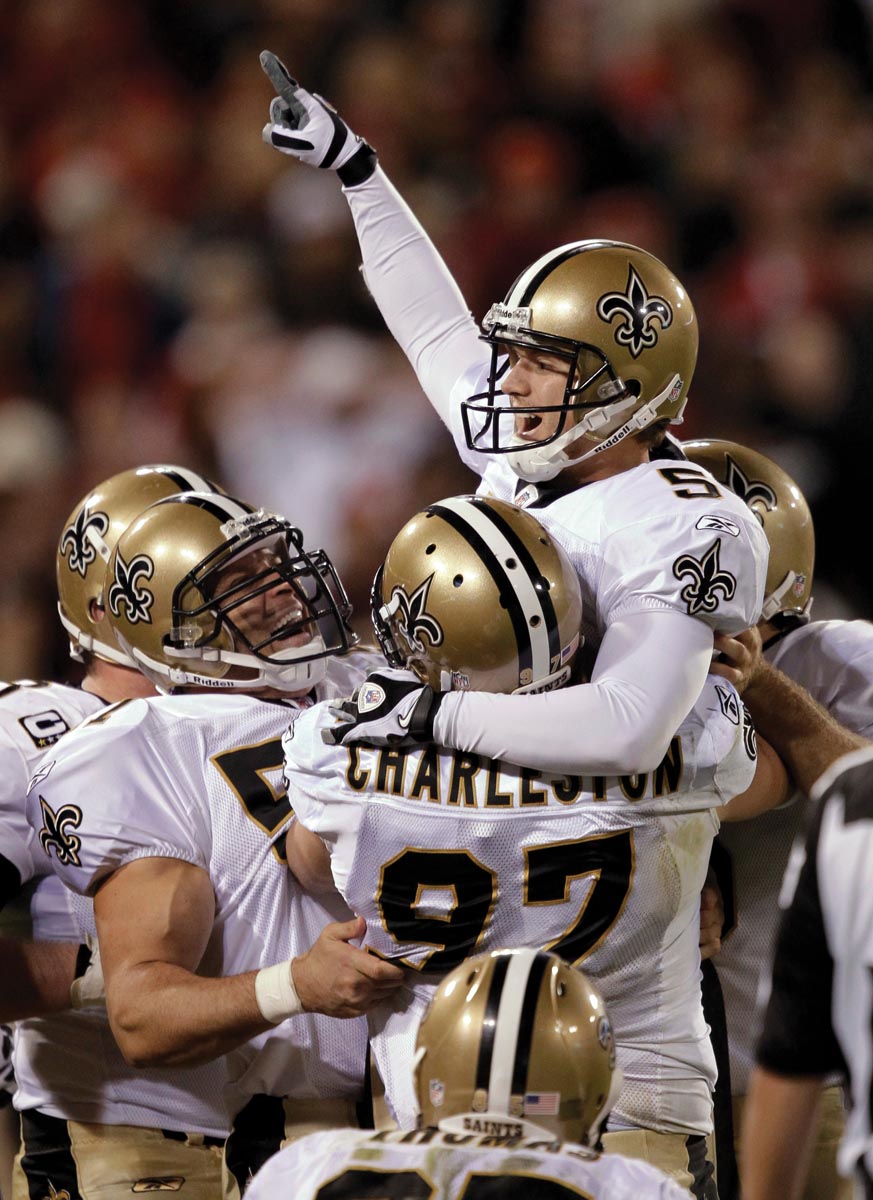 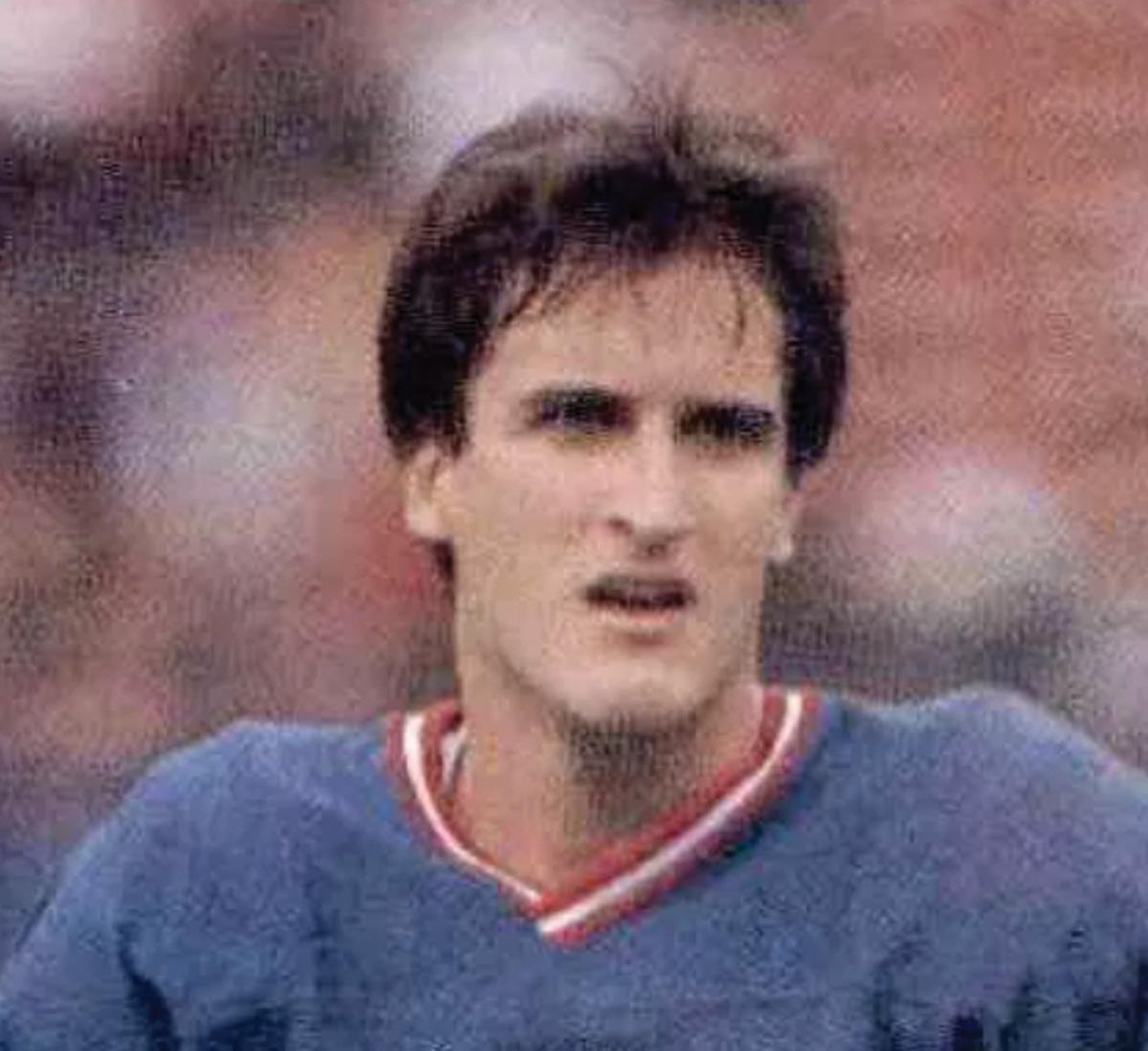 North Texas has sent multiple players to the NFL. Kris Brown, the Carroll alum who enjoyed a long career with the Pittsburgh Steelers and Houston Texans, with brief stints with the San Diego Chargers and Dallas Cowboys, was one.

Garrett Hartley, at one time a state record-holder and 2004 Carroll grad, won a Super Bowl during his five years with the New Orleans Saints. Here are some others.

Tony Franklin, FW Arlington Heights He set a Division I-A record with a 65-yarder against Baylor in 1976. Franklin kicked 10 seasons in the NFL with the Philadelphia Eagles, New England Patriots and Miami Dolphins. He participated in Super Bowl XV and Super Bowl XX with the Eagles and Patriots.

Uwe von Schamann, FW Eastern Hills He didn’t start kicking until moving to Fort Worth at age 16, but he won a national championship in 1975 as Hartley’s predecessor at Oklahoma and kicked in Super Bowl XVII for Miami.

Ali Haji-Sheikh, Arlington High School His father was a professor of mechanical and aerospace engineering at UT Arlington and coached his son, who went on to kick for the University of Michigan and the New York Giants’ Super Bowl XXII team in 1986.

Cary Blanchard, Hurst L.D. Bell This Blue Raider played for five teams over eight seasons, including the Indianapolis Colts from 1996-97. While with the Colts, he was selected All-Pro in 1996. He passed away at the age of 47 in 2016.