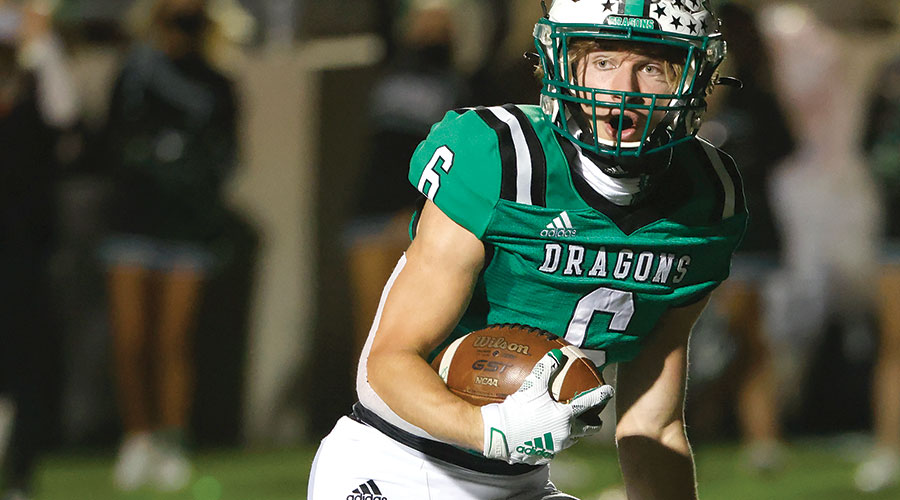 The Dragon quarterback’s unexpected out route leaves a talented receiving corps and a deep roster of strong arms ready to step up this season.

As they stood in the indoor practice facility only weeks before the start of a new season, Carroll coach Riley Dodge, running back Owen Allen, receiver Landon Samson and all the other Dragons thought back to a year ago.

Those days of uncertainty were easy to recall.

“This time last year, we didn’t even know if we were going to be playing football,” Allen says.

In the COVID pandemic, uncertainty reigned and little could be predicted. Eventually, the Dragons learned that they  would indeed have a season, and when they took the field again, they resumed a tradition of playing until the final week of the postseason for the state championship.

With the new school year underway and the pandemic still kicking — but closer to being tamed, we hope — the team stood in the same practice facility and pondered another curveball. They begin a new campaign without the state’s top-rated recruit, quarterback Quinn Ewers, who graduated early and opted to begin his college career sooner rather than later at Ohio State

Challenges, anyone “I’d rather take this challenge than the challenge we had last year,” Dodge says. “I think everybody would.” 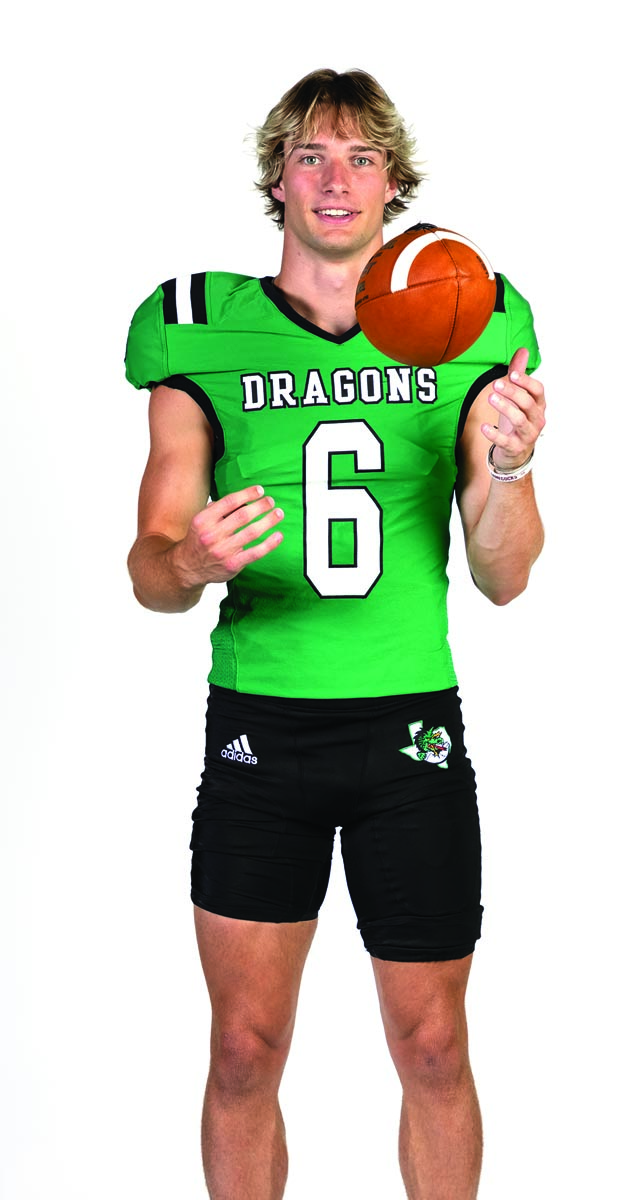 No. 12 Kaden Anderson steps into the starting quarterback position this season after seeing limited action as last year’s third-string QB. But he has the strong support of his fellow Dragons despite his inexperience. 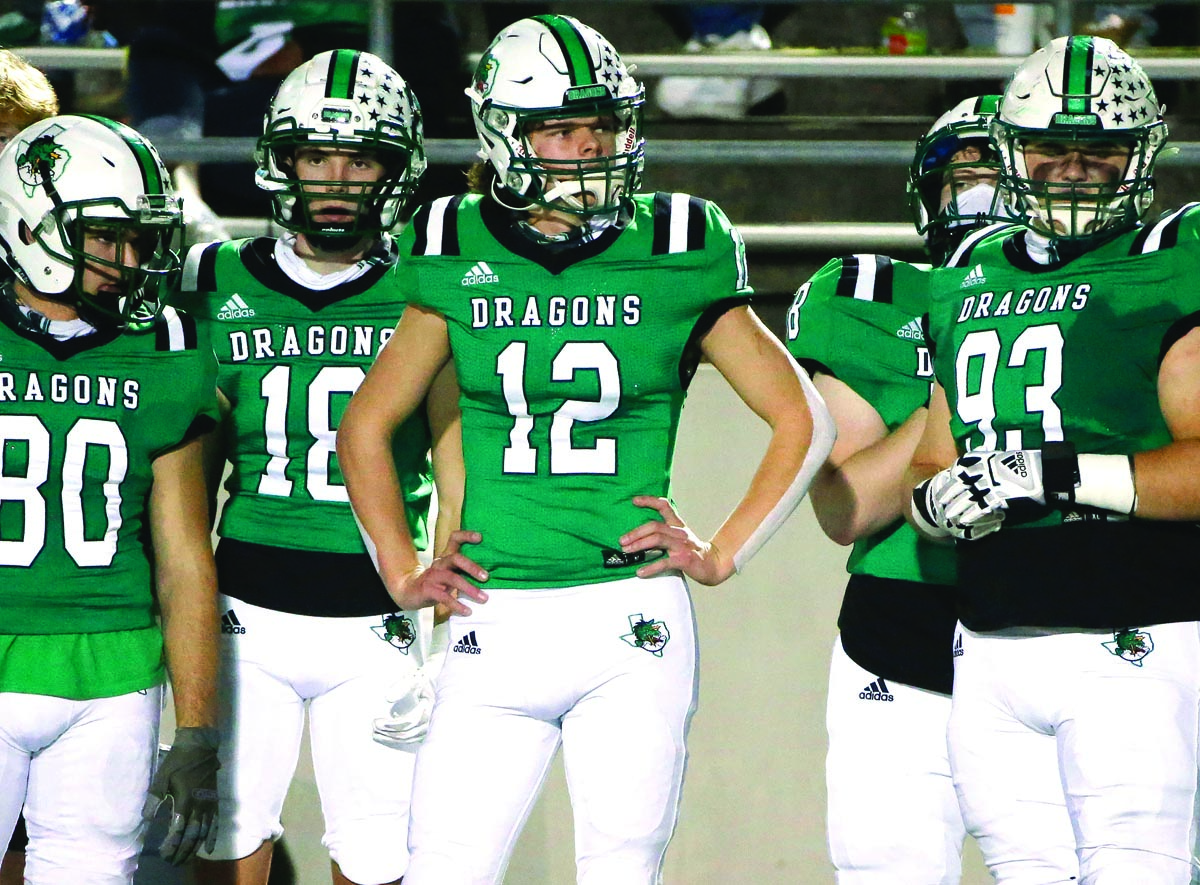 Running back Owen Allen, far left, and his teammates show their support last season, when masks and social distancing made the year a challenging one.

For the Dragons and all teams across the state, there is confidence about the season. At Carroll, however, the pace is a fast one. The offense must break in a quarterback on the run, a challenge its formidable wide receiver fleet gladly takes on.

“Our unit, we’re expected to lead the team,” says Samson, a senior and one of DFW’s premier receivers. “We throw the ball a lot. That’s what we like to do. As the receiver corps, we’re told to step up and lead the team. And we’re going to bring Kaden with us every step of the way.”

Kaden is Kaden Anderson, a tall, whip-armed junior who is expected to fill the place in the huddle left empty by Ewers’ departure.

You did know Carroll has other quarterbacks, right?

“I think a lot of people think there’s panic going on here,” Allen says with a smile, almost wanting to chuckle. Then he turns serious. “There’s not. We’re more comfortable now than we’ve ever been. We trust Kaden. He’s our guy, and we’re going to do everything we can to get back to state.”

Trust the Dragons on that. They know what it takes to get there, with eight championships under their scales.

Nine starters return on defense but, as usual, the headliner in Southlake is the air game. Samson, a South Carolina commit, and Boston College-bound R.J. Maryland pace a group of pass-catchers that includes senior Owen Ohser, among others. They are the targets for the new Dragons signal-caller when the season begins Aug. 26 against Highland Park at AT&T Stadium.

“Southlake’s always got a strong receiving corps. I’ve never seen such a strong and diverse and talented group of receivers,” says Allen, who takes care of things on the ground (3,329 yards over his first two seasons). “Landon’s right. Even though Kaden’s a young quarterback, I don’t think on the field you’ll be able to tell because of the chemistry he has with the receivers and the friendship and the bonds that they have. They’re going to help him, and he’s going to help them.”

Anderson comes from a deep group of signal-callers in the Dragons locker room, all groomed in the Dragon way and all eager for a chance to throw. Dodge has plenty of arms and styles to choose from, if necessary.

“We have some talented guys in that quarterback room,” the fourth-year head coach says. “We’ve just got to give them an opportunity and see what they do with it.”

R.J. Maryland was a unanimous District 4-6A first-team selection as a junior tight end and was key to the Dragons’ appearance in the state championship game last season. 13 WR, senior

Of course, none of this is new. Change is inevitable. The only difference for Carroll in 2021 is that it happened sooner than expected and out of the blue.

Still, the Dragons will play with a hole in their hearts, at least. Ewers’ departure means he won’t finish his school career with teammates he grew up with.

“Quinn is one of my best friends. Losing him had a big impact on me and a couple of others,” Samson says. “He’s a special talent. We won’t see anything like him again.”

But time moves on, and games will be played. For the Dragons, there is no looking back.
“Adversity hits and things happen,” Allen says. “The show has to go on. You’ve got to keep things rolling.” 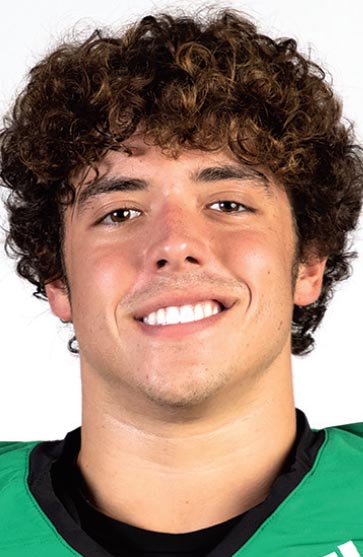 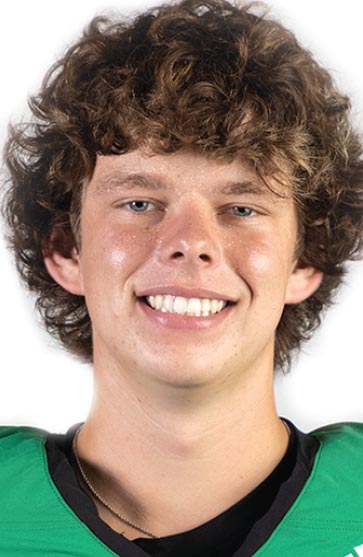 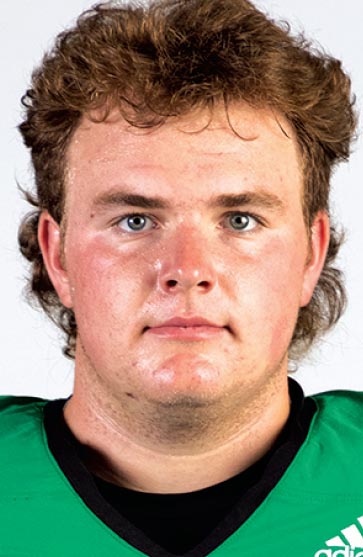 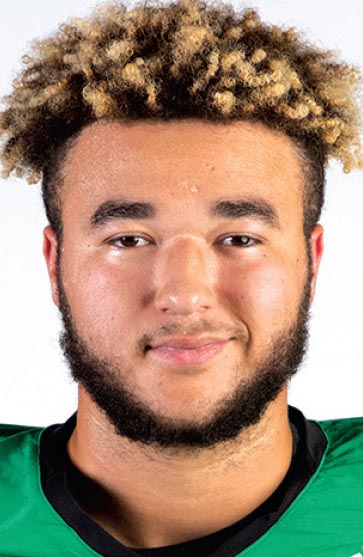 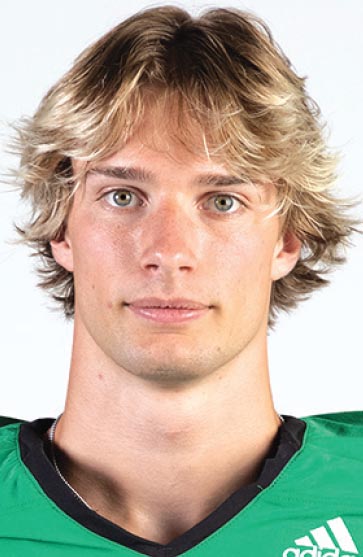 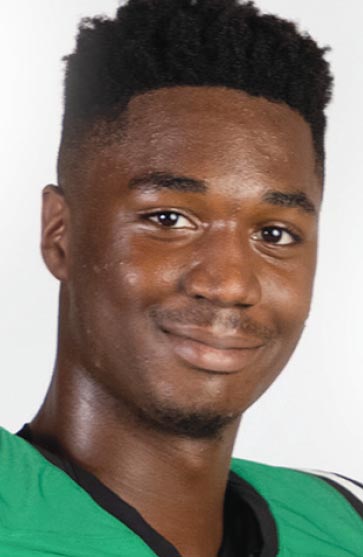