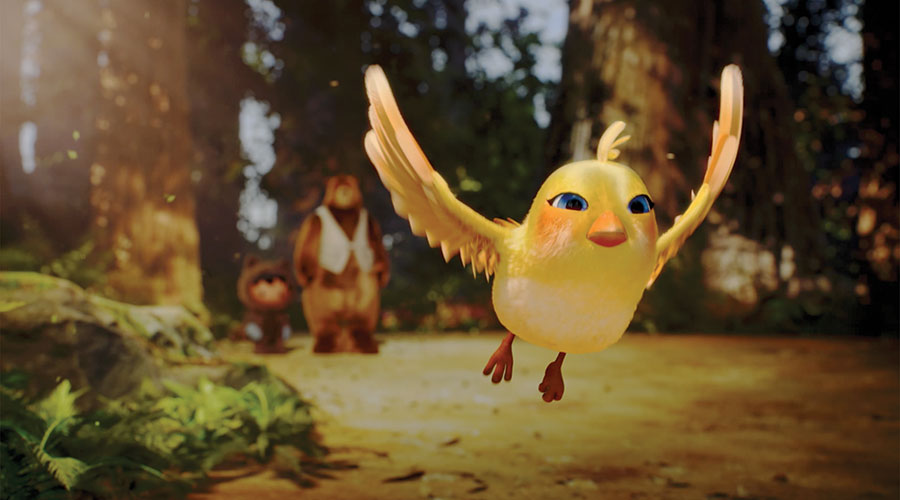 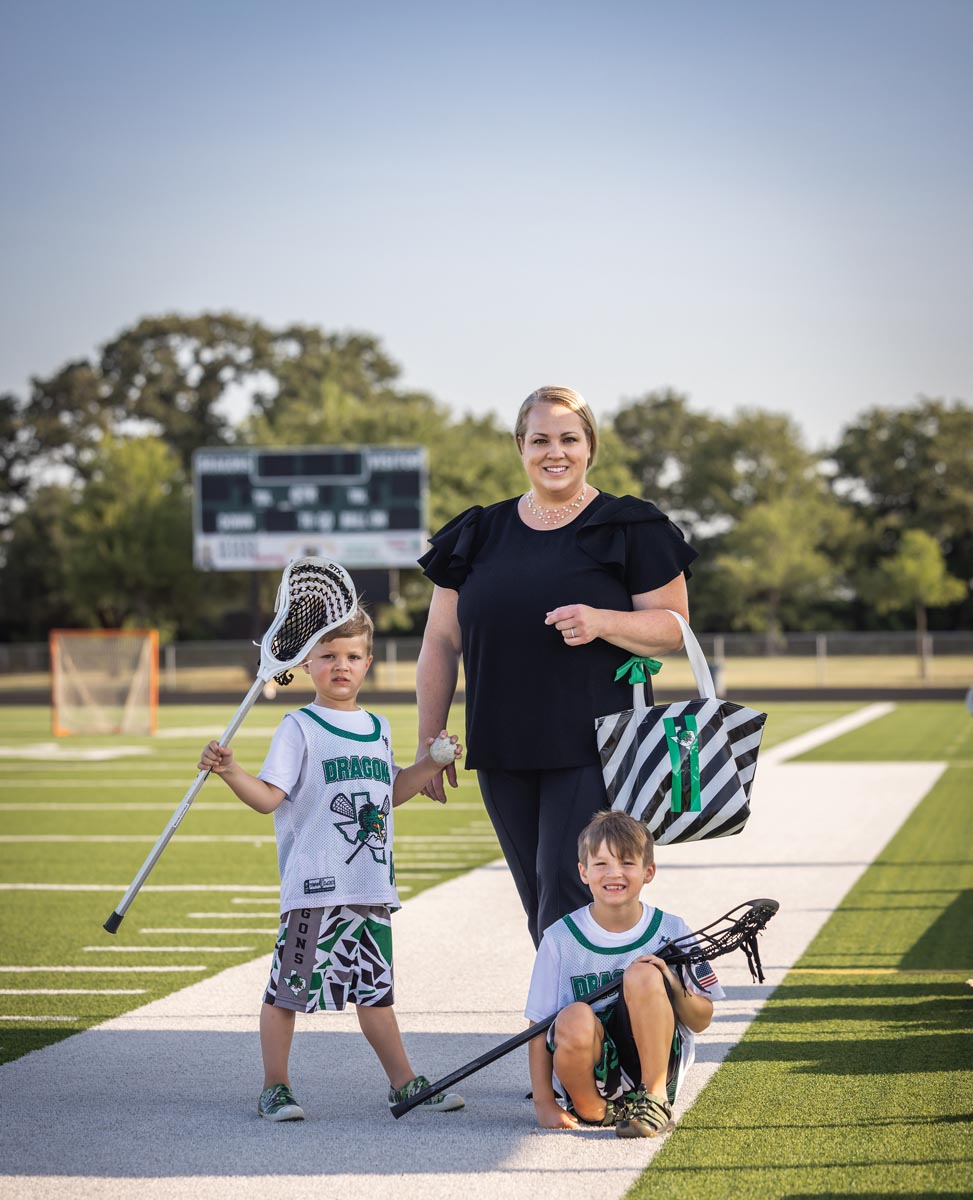 Tracey Dispensa has an impressive Hollywood resume but also fulfills her role as a mom with humor, grace and style. Photo by Aaron Dougherty

Having worked in the animation field since she was in college, Tracey Dispensa counts among her films the wildly successful Shrek series, How to Train Your Dragon and Madagascar 3. She also helped develop the animation and special effects for the “Pirates of the Caribbean” attraction for Disney’s theme parks. Now the owner of her own Dallas-based animation studio, she still manages to balance her creative work life with being a mom to three boys. One day, she’s meeting with studio executives in Los Angeles; the following week she’s getting the kids up early for lacrosse camp at Carroll High. She easily transitions out of sneakers into Louboutins. This California native is a proud Dragon mom but also recently won some serious hardware. Her Cloud 10 Studios, which offers full services and original content, recently won five awards, four gold and one silver, in the 43rd annual Telly Awards, which honor electronic storytellers. SOAR, a short film about a child helping a bird to fly for the first time, was among Cloud 10’s winners. “I was advised by a lot of people in the industry to set up an office in Dallas, as it’s a known city,” says Tracey. “But my goal is to one day move it to Southlake and to cultivate talent from this area.”